The full scope of works consisted of the demolition of an existing single storey storage building, boundary walls, and existing cell block at the rear of the Garda Station. A new 3 storey link structure was constructed in the existing laneway between the existing Garda Station and Government Buildings. Construction works also included a new single storey custody suite to the rear of the Garda Station and the additions to the second floor of the existing Government Buildings. Modifications and extensive refurbishment works were carried out to the existing buildings including alterations to internal layouts, existing elevations and existing window and door openings and all ancillary and associated site works. Works were completed over three separate phases. 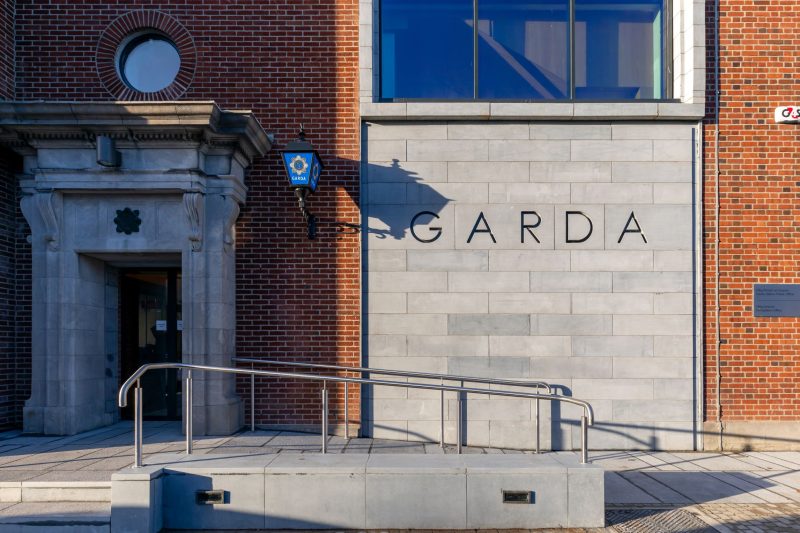 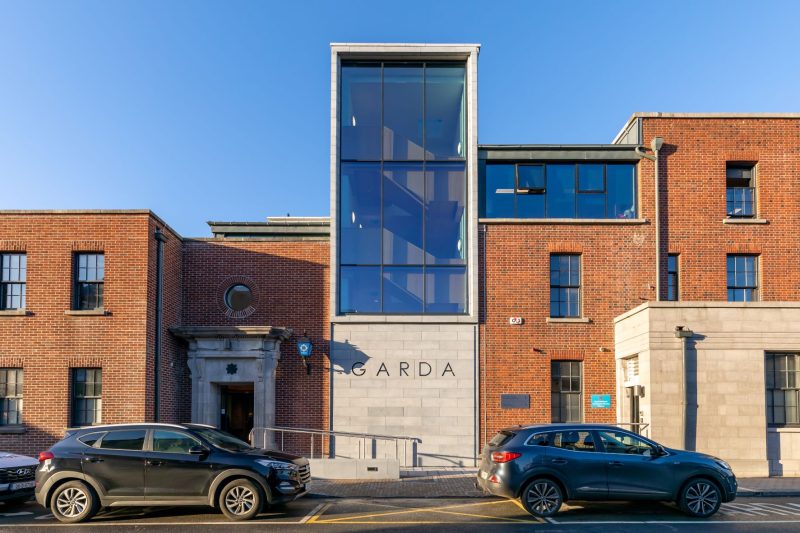 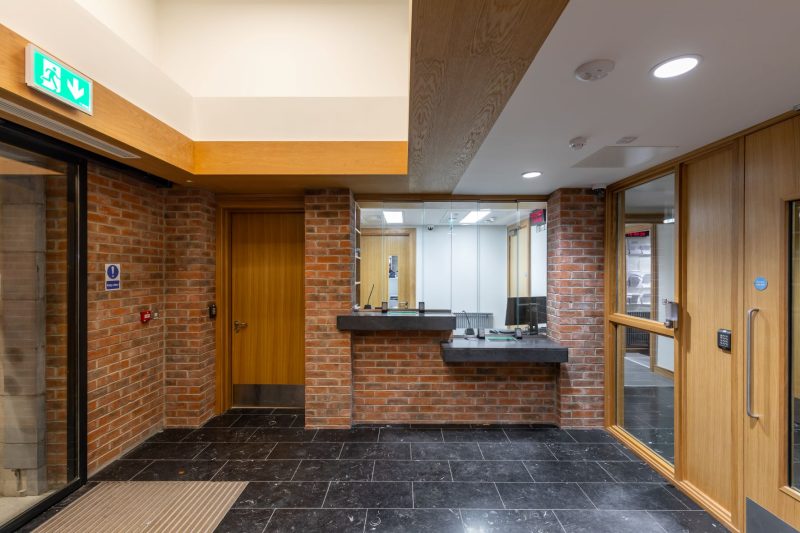 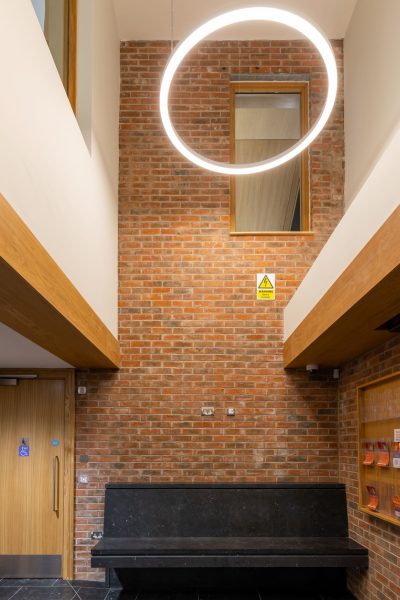 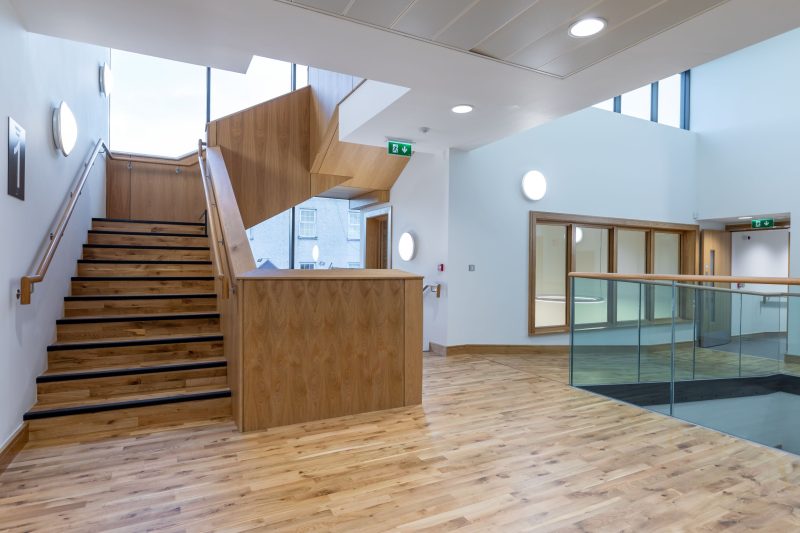 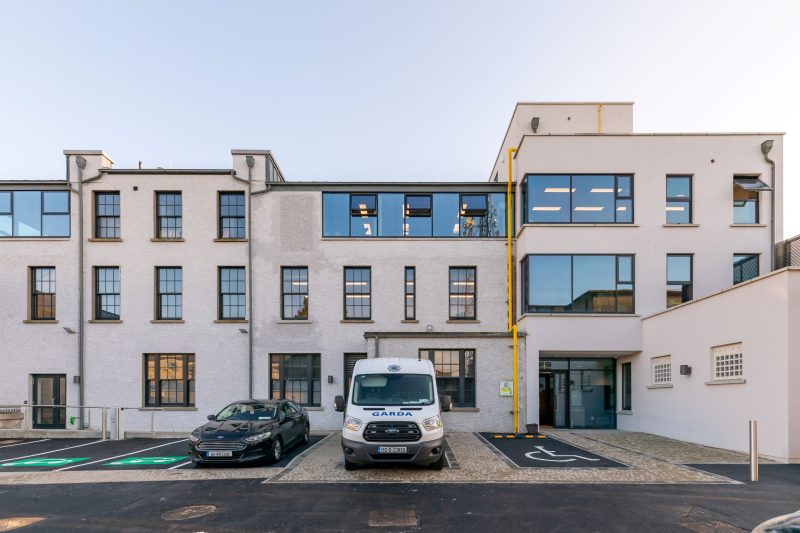 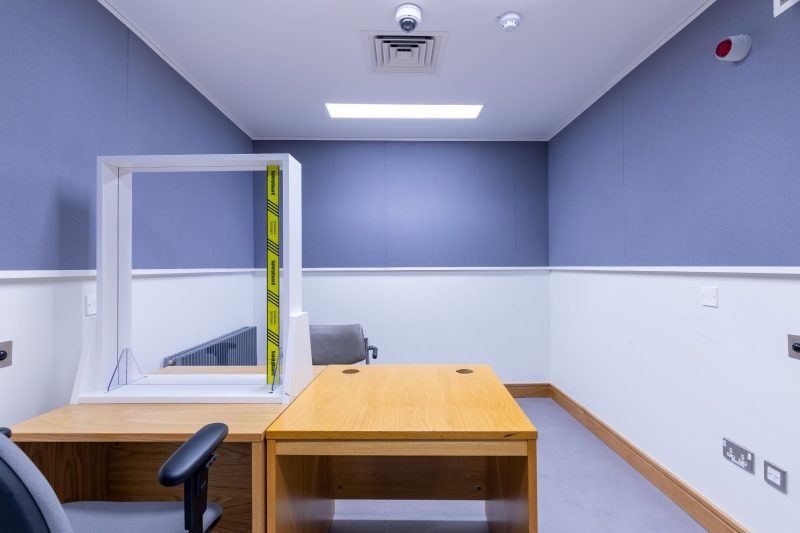 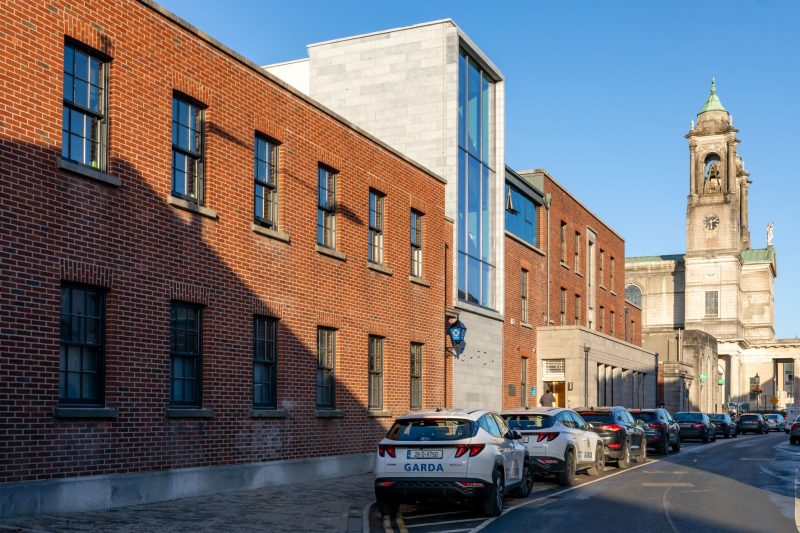 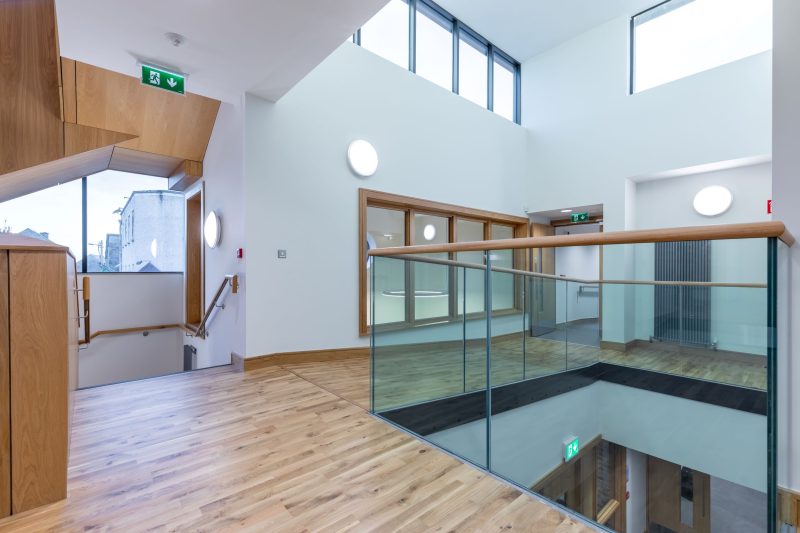 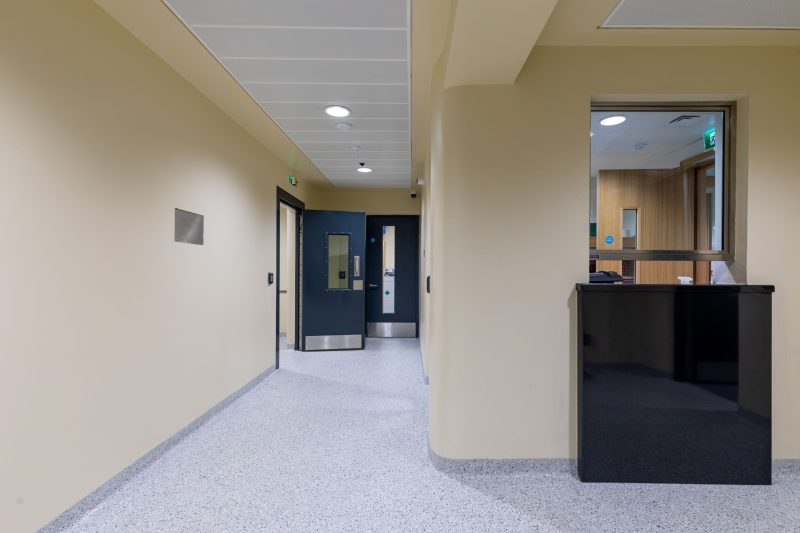 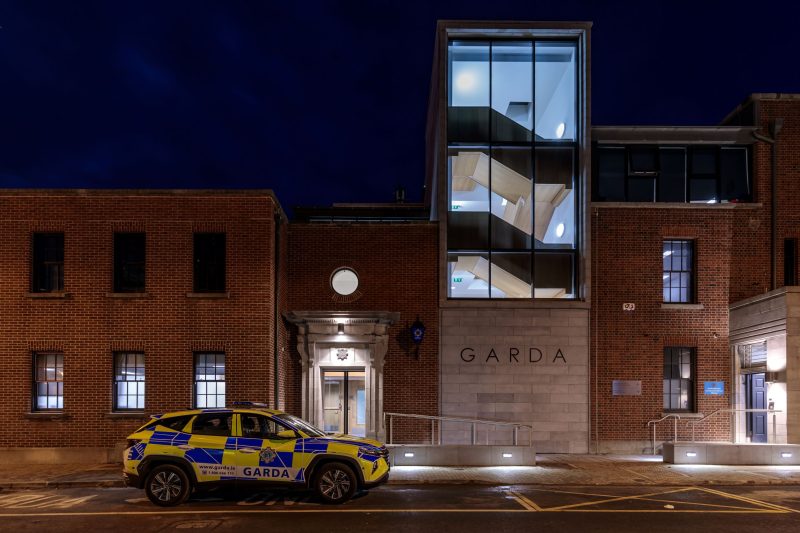