Athlone Garda Station Bloodsports and Boozing at the Barracks? Excavations at Athlone Garda Barracks offer a revealing insight into the life of a 17th century soldier. Kevin ‘Boxer’ Moran, Minister of State for the Office of Public Works and Flood Relief announced the interesting finds unearthed during the monitored excavation works by Angela Wallace of Atlantic Archaeology on the new Garda Station on Barrack Street, Athlone. These recent discoveries, found amidst a perfectly preserved cobbled area and courtyard surface, offer a fascinating glimpse into the everyday life of the first soldiers stationed at Athlone during the foundation of Custom Barracks, formerly Victoria Barracks, circa 1690. The items uncovered range from coins to musket balls, to a thimble and a hair comb, and fragments of clay pipes and glassware as well as military buttons, uniform buckles, and interesting animal bones. To date, there has been no other extensive excavation carried out on a military barracks in Ireland that has produced such a wide range of artifacts and ecofacts informing us of the social and domestic activities of soldiers during this period 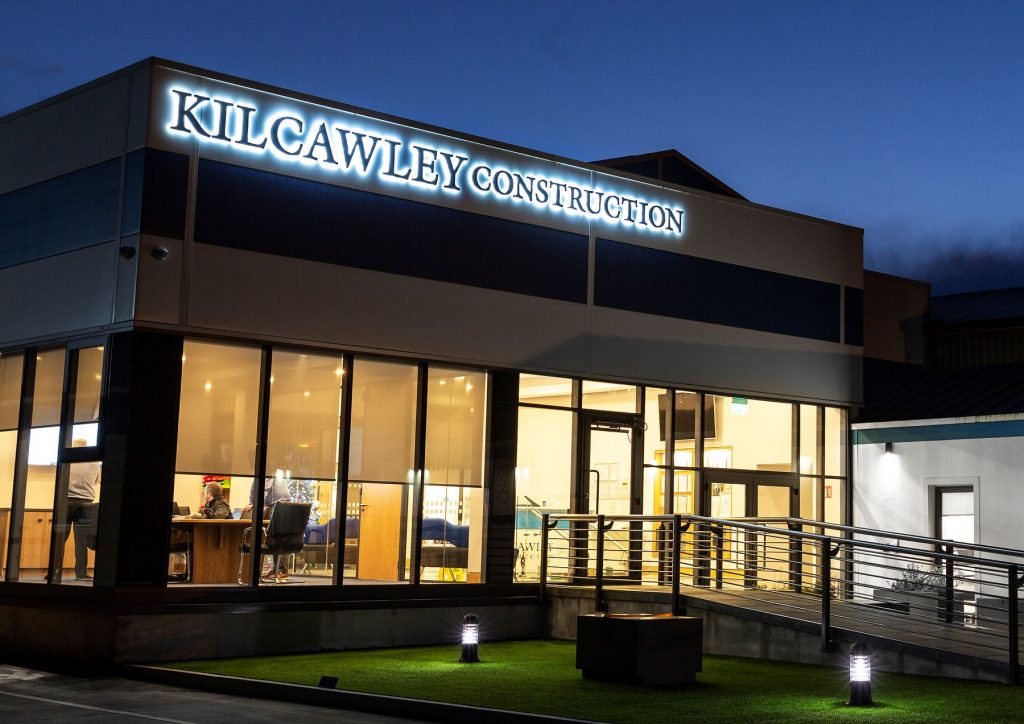